A common misconception surrounding addiction is that it is nothing more than a string of bad choices resulting from a simple desire to “get high”. But when we start to delve into the lives of people suffering from addiction and learn about their backstories, a pattern starts to emerge.

The pattern does not depict the mental picture we have of bums on street corners clutching their bottles of whisky. The pattern shows human beings who are in pain – either physical or mental – and whose pain either results in or results from addiction.

Addiction almost never exists in isolation. It is rooted in context; it can have a complex array of underlying causes and comorbidities. Many people tend to look at addiction as a problem when in many cases, addiction is a symptom. 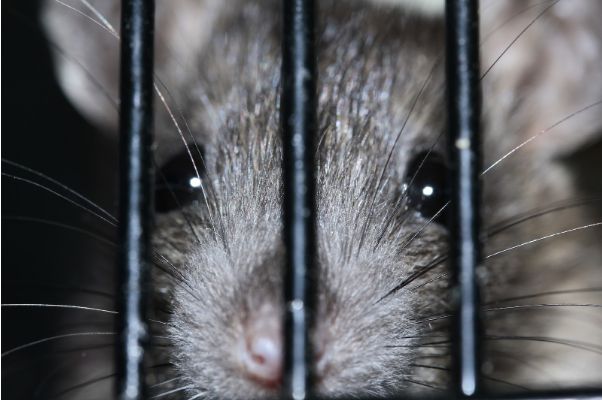 This concept of addiction being a symptom was brought into stark relief during the Rat Park experiments that were run by Canadian psychologist Bruce Alexander from 1978 to 1981.

A group of rats that were isolated in cages were offered two choices of beverage: ordinary tap water, and a sweetened solution containing morphine. Without exception, the rats chose the morphine. Predictably, they became addicted. Some of them died.

The key point is that the rats were isolated in small spaces with nothing to do and no other rats for company, and they were fed a basic diet.

Another group of rats were introduced to Rat Park: a construction that was much larger than a standard cage. Rat Park was equipped with balls, wheels and other toys, a variety of foods, and – this is the crucial part – other rats. The rats in Rat Park were given the same choices of beverage as the caged rats: water and morphine.

The rats in Rat Park – the ones that had good living conditions, activities to engage them mentally and physically, and opportunities to build social connections – overwhelmingly rejected the morphine. A few tried it, but they always reverted to the water.

If we apply these findings to humans, we can deduce that addiction is far less likely to occur in individuals whose lives are conducive to a better state of mental wellbeing. Furthermore, the best way to treat addiction is to focus on the underlying causes – interestingly, when addicted rats were moved from their isolated cages to Rat Park, they did not want the morphine.

Being Isolated In A Crowd 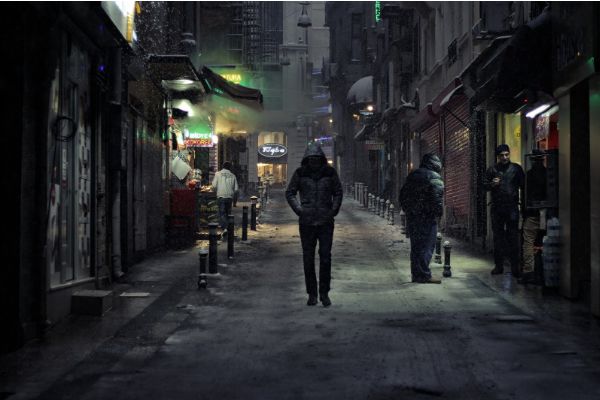 Critics of the Rat Park experiments argue that humans rarely live in isolation. On the contrary, it can be difficult to get any time alone. But society is set up in such a way that it is possible to be isolated in spite of being surrounded by people.

Consider the teenage victim of bullying, who is told by parents or teachers that he has to “learn to stand up for himself”, or the new mother who is suffering from postpartum depression and is constantly told that she should feel happy because she has a baby.

People are wired to gravitate to those who are similar in their experiences, values, and likes and dislikes. Someone who has a mental illness, or who has experienced trauma, is regarded as “different”. The resulting lack of understanding – whether real or perceived – can be enough to push someone into the arena of substance abuse and addiction.

The reverse can also happen: addiction isolates a person from their loved ones. Relationships crumble, finances fall apart, and the addict loses interest in things that were previously important to them. What results is a sense of desolation – or desperation – that drives the addict to use drugs again.

Related article: What Are The Signs Of Alcohol Abuse, Dependence And Addiction?

What Do the Numbers Tell Us?

According to the Centre for Addiction and Mental Health (CAMH), people who suffer from mental illnesses are twice as likely as the general population to develop a substance use disorder.

Similarly, people who struggle with addiction are three times more likely than other people to have a mental illness. These individuals are more likely to die prematurely: it is thought that mental illness can take up to twenty years away from a person’s life expectancy.

What Does This Mean For Addiction Treatment? 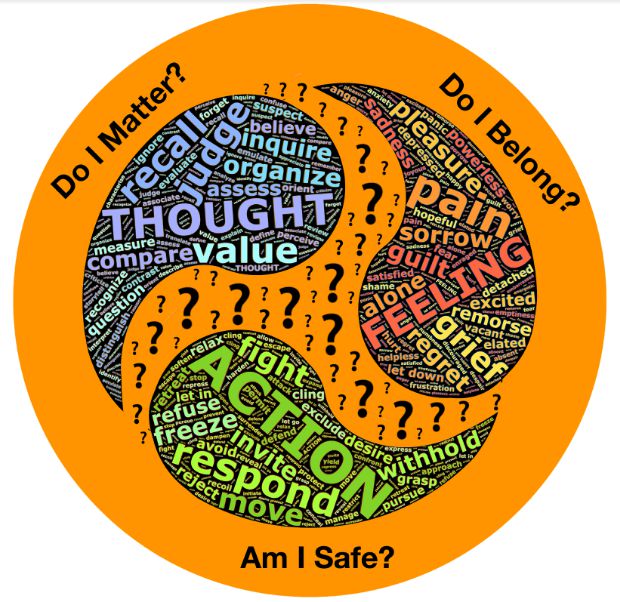 Over the last few decades, we have been learning a lot about addiction and its connection to mental health, and addiction treatment has evolved accordingly. There was a time when “rehab” consisted of little more than a period of detox followed by a few sessions with a psychotherapist.

Many addiction treatment and rehab programs now follow a holistic approach that treats the entire individual rather than just the addiction. A variety of treatment methods are used to cater for variations in individual circumstances.

Treatment methods still centre around individual and group therapy, but the programs also include creative therapies, mindfulness training, life skills coaching, fitness and nutrition, and elements of self-care in the form of relaxation and recreation.

A Human Version of Rat Park?

At the start of the 21st century, Portugal had one of the worst drug problems in the world. They responded by doing two things: they became the first country worldwide to decriminalize all drugs, and they diverted funds from the punishment of addicts to social services.

In addition to inpatient addiction treatment programs, job creation drives were put in place, and loans were made available to addicts who wanted to start small businesses. The goal was, quite simply, to give addicts a reason to not use drugs, to give them a reason to want to be present in their own lives.

One of the biggest takeaways from the Rat Park experiments is that, while physical and psychological dependence on substances is real and should not be underestimated, taking care of mental health and wellbeing is critical not just in the treatment of addiction, but in its prevention.

If we give that teenage victim of bullying some meaningful connections that he can trust, and if we acknowledge the anguish of the mom with postpartum depression, maybe we can stop addictions before they start.