Underage Drinking: How To Help Your Teenager

Talking to a teenager about their underage is a delicate yet necessary step. However, many people are at a loss for what to say and how to do it. If you need help with underage drinking in your teenager, go through this article.

Do you think your teen is too young to discuss alcohol underage?

As early as puberty, certain kids decide to start drinking alcohol. There is no doubt that this is not good decision-making. But, how do you communicate that to them?

Alcohol addiction at an early age will likely lead to significant long-term health consequences for the teenager. Moreover, it raises the risk of other patterns of drug abuse and addiction. This can lead to brain growth disorders, and affect vital internal organs.

Aa such, it is crucial that you speak to him or her about the consequences of alcohol abuse. But the bigger question remains ’how do you motivate the teen to quit drinking?’ In this article, you will discover tips to manage teenage alcohol use.

Before talking to a teen about alcohol, it is best to first identify the symptoms and seek suitable recovery services. That is, figure out why they are drinking in the first place. Here are some pointers to help you.

Why Do Teenagers Drink? 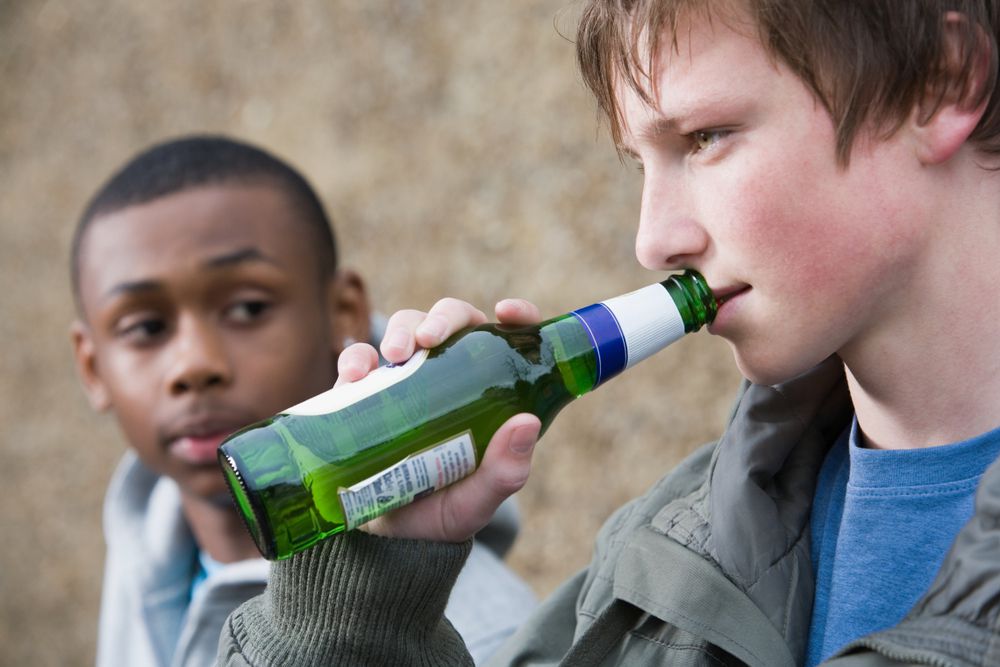 This section will help answer the question; why is my teenager drinking? Generally, teens are more susceptible to the use of alcohol. This is because they are in a more adventuristic phase. So, they will take risks and search out new and exciting experiences to feel more independent. Often, this may involve alcohol consumption.

Also, some teenagers tend to become more self-conscious and seek clues on how they match up to their peers. To appease mates, those who feel left out may experiment with alcohol. To help with their underage drinking, you’ll need to interact with them to figure out the problem.

Finally, teens may resort to drinking to deal with school pressures. They may also drink to alleviate the stress of transitions like from high school to college.

Teenagers may attempt to claim their individuality and develop their identity as they grow up. Sometimes, they seek to do this in ways that are questionable – alcohol use. As a concerned adult, you will, no doubt, want to help with overcoming underage drinking. Here is some insight into the common causes of underage drinking.

Now, there are several ways to tackle underage drinking. But first, you must identify why the teen is drinking. Hopefully, you now know some of the various causes.

How to Know If your Teenager is Drinking 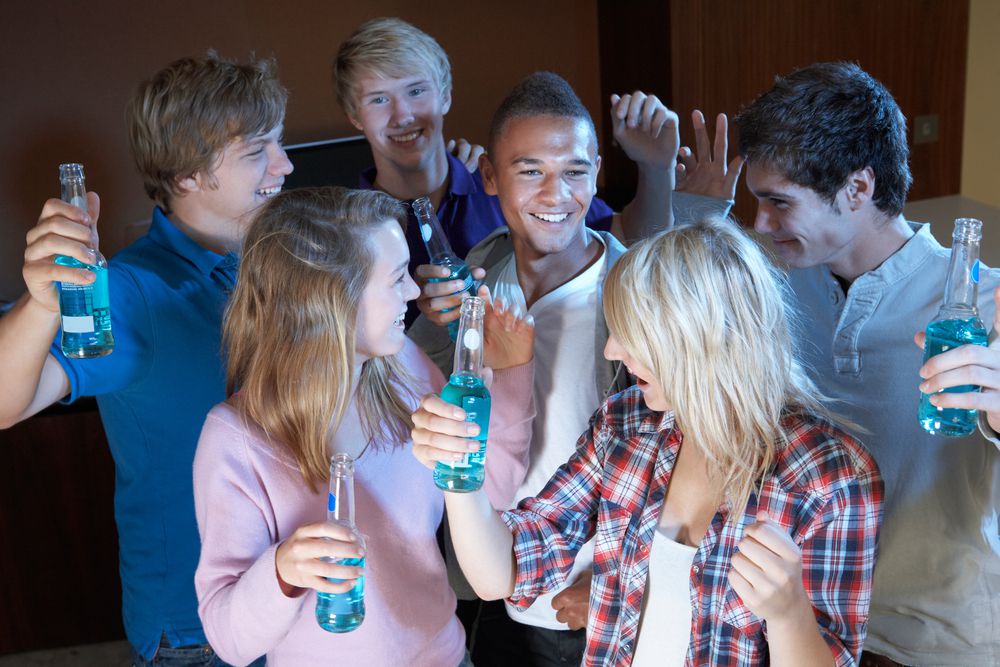 Abuse of alcohol has noticeable effects on the body. Early detection of these symptoms can help with underage drinking management. If your child shows strong signs of liquor abuse, you may need to secure alcohol addiction treatment services.

Some of the physical symptoms of substance addiction by a teenager are:

Once you notice any of these signs, carefully engage your teenager on why they are drinking. Remember, it is never late to start talking to a teen about alcohol abuse.

Underage drinking leads to all kinds of unhealthy behaviours in your teen. Unfortunately, its effects can be long-lasting and severely damaging. However, the right intervention and help with underage drinking can halt these destructive effects.

A major cause of teen car accidents is alcohol-related driving. Teen drowning, overdoses and homicides have all been associated with the consumption of alcohol.

Drinking teens may become sexually active faster and have sex more than non-drinking teenagers. Furthermore, teens that drink are much more likely to have unprotected intercourse. This may lead to teenage pregnancy. 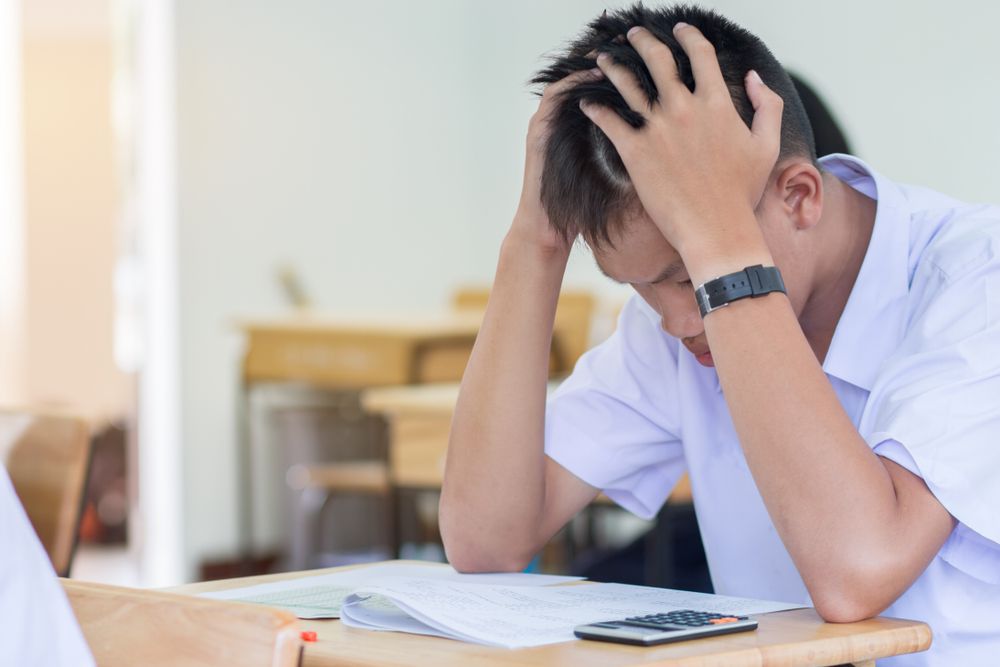 Over the years, teens who drink seem to have more issues with academics than teens who don’t drink. While they may not necessarily be failing, their grades usually drop. It takes help with underage drinking to help them get back on track.

People who start drinking as teenagers are more likely to experience alcohol dependency. Indeed, underage binge drinking increases the risk of alcohol abuse later in life. Showing them non-alcoholic alternatives is one of the effective tips to manage teenage alcohol use.

Often, teenagers who drink turn to crime. Sometimes, it is a bid to get money for booze. Other times, they use crime to fulfill their alcohol-induced fantasy. Theft, rape, robbery etc are all crimes that go hand-in-glove with underage drinking. 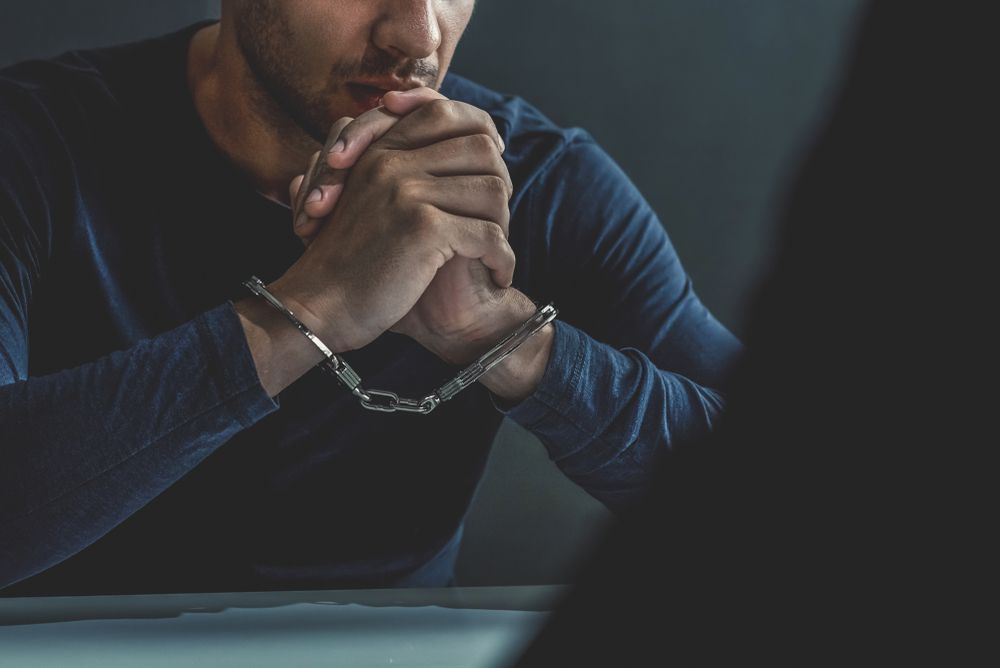 How to Help with Underage Drinking

You may be uncertain about what to say, that is perfectly understandable. Also, it is likely that your teen will want to stop the discussion the first few times, that’s fine. To help with underage drinking, continue the conversation, at a more comfortable time. You will have a better effect on your teen if you speak regularly than if you speak just once.

Be realistic with them

Sometimes, teenagers feel that alcohol makes them cool or happy. Explain that it is possible that a person feels “elevated” by drinking alcohol. But, be sure to mention that it is a depressant that can induce depression and rage as well.

Discuss the basis for not drinking

Explain the dangers of teen drinking and be frank if you have a personal history of alcoholism. Tell your child why they could be more prone to excessive consumption of alcohol and accompanying health issues. 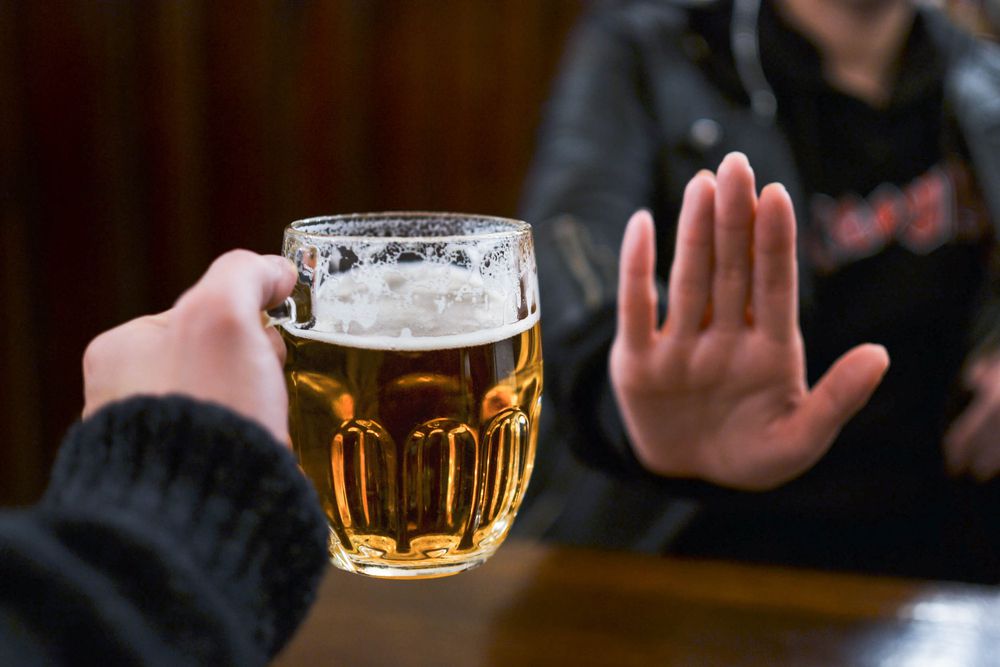 You need to prepare your child for when someone offers them alcohol. Brainstorm with your teenager and decide how to react to alcohol offers. It may be as straightforward as saying no or asking for soda instead.

Be prepared for questions

Your teen may be wondering if when you were a minor, you drank alcohol. Accept if you did, and connect traumatic moments to your drinking as a lesson. This makes talking to a teen about alcohol more comfortable.

Having a relationship of confidence will help with underage drinking discouragement for your teen. You should also spend time together as this will make communication feel more natural for your teen.

Know the habits of your teens

Take notice of the plans and whereabouts of your teenager. Also, encourage engagement in after-school and weekend events under supervision. This will make it easier to detect and limit alcohol use.

Set up rules and ramifications

Rules might involve avoiding gatherings where alcohol is consumed. Whichever rules you create, commit to and execute the consequences of violation.

When you drink, do it with moderation. Also, describe how you obey rules, such as not drinking and driving. This will suggest to your teenager that they can imitate you.

Your teen is more likely to drink if their friends drink, too. Get to meet the peers of your teens and their kin. Track what your children are doing to keep them safe, cooperate with other parents. By doing this, you ensure that your teen hangs out with a positive circle of friends.

Alcohol is readily available today and sold widely in society. Indeed, some people consider the consumption of alcohol as a natural part of growing up. To help with underage drinking, we need to tackle this narrative.

There are many dangers of underage drinking. This includes car accidents, fatalities, robberies, etc. Sadly, oftentimes, the user not only puts himself at risk but other members of the society – such as in motor accidents.

Moreover, people who start drinking early tend to have major alcohol issues later in life, like alcoholism. They also have an increased risk of several negative outcomes. Examples include unsafe sexual behaviour and low academic success.

In light of this, it is best to quickly identify teenagers who drink alcohol and take action to help them. Our groundbreaking and systematic treatment methods at Addictions CA have proven effective in this regard.

Do you want help for your teenager who is drinking alcohol? We deliver premium alcohol addiction treatment in Canada to help kick bad drinking habits. Furthermore, we help minimize substance experimentation as well as the challenges that surround substance use in young people.