Drinking Too Much? Here’s How To Know

Most of us are well aware of the dangers of excessive drinking and alcohol addiction. Consuming too much alcohol over a period of time can lead to a variety of physical health concerns, including liver disease, stroke, cardiac arrest, high blood pressure, digestive problems, and several cancers.

Physical health is not the only thing that is affected by the need for alcohol addiction treatment. There is also the fact that alcohol can make people engage in high-risk behaviour, for instance, while driving a car. This can lead to anything ranging from a minor fender bender on your way home from a party to the loss of innocent lives.

People who are drunk may also become violent, especially if they already had a predisposition to anger. In addition to impaired driving offences and the charges that can stem from that, alcohol consumption can trigger incidents of domestic violence, assault, breaking and entering, and many other forms of criminal activity.

But How Much Is Too Much? 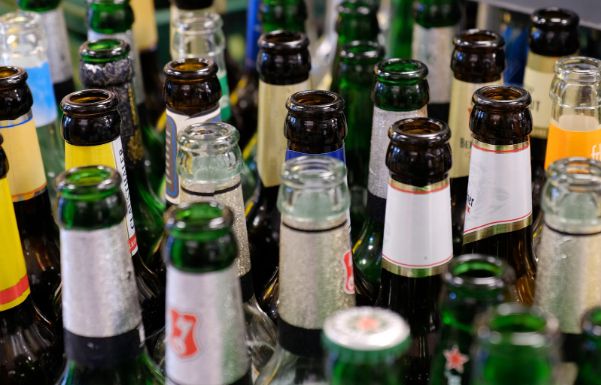 Most people who consume alcohol do so with the intention of being moderate. We don’t see the harm in getting home from work and having one or two beers to relax. From time to time, we’ll go to a wedding or a dinner party and drink more than we normally would, but as long as we don’t drive afterwards, and as long as excessive drinking does not become a regular habit, we tell ourselves that we are nowhere near that zone of “drinking too much”.

Some researchers, however, estimate that as many as one-third of adults drink excessively, many of them without realizing it.

How do they arrive at this number?

The first thing to clarify is what constitutes a unit of alcohol. In general, “a drink” consists of 5 ounces of wine, 12 ounces of beer, or 1 ½ ounce of hard liquor, like whisky or vodka.

How much you can drink without it being considered excessive depends on several factors, such as your biological sex, your weight, the presence of any medical conditions, and medications that you are taking.

If you wanted to know exactly what your specific alcohol consumption limits are, you would need to talk to your doctor. This way, you can accurately determine whether there is a need for addiction treatment.

Many people would agree that this is not a lot. An adult female who has a small glass of wine every evening plus an extra glass on Saturday nights is technically drinking to excess.

It would appear, though, that most people who drink a single glass of wine with their dinner do not necessarily consume more than that when they are out. Most excessive drinking takes the form of bingeing, where the individual consumes four drinks or more per occasion.

The Distinction Between Excess Drinking And Alcohol Addiction

It is important to note that the vast majority of people who drink to excess are not addicted to alcohol. They do not experience withdrawal symptoms when they do not drink, and they do not show signs of developing an increased tolerance for alcohol.

Nor do they experience cravings when they do not have access to alcohol. They may simply have difficulty saying no to more when they have already had one or two drinks. 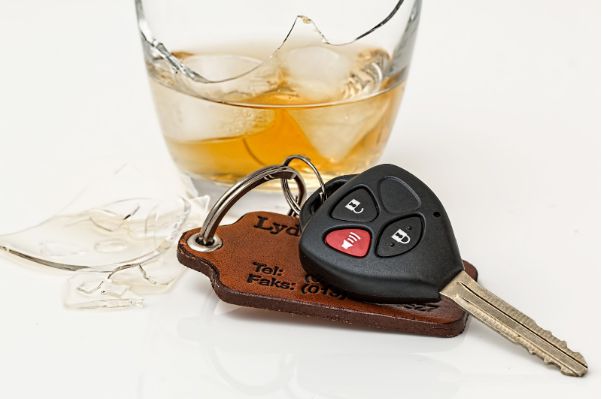 All it takes for an incident to happen is for the person to drink more than their body can handle and then do something risky without realizing that they are endangering themselves or someone else.

Alcohol Addiction is Not All About The Numbers

The legal system places a lot of stock in numbers – in other words, the blood alcohol content. And that is reasonable: with alcohol affecting people in such different ways, there has to be some way of quantifying how much is “too much” from a legal standpoint.

How Do I Know That I’m Drinking Too Much? 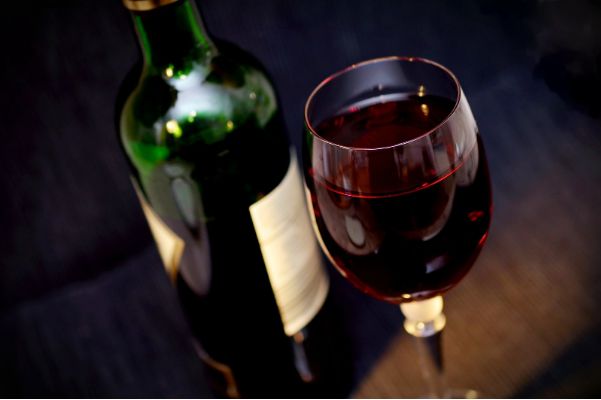 If you are concerned about your alcohol consumption, that alone might give you pause to look at reducing your alcohol intake.

But there are several questions you can ask yourself to get an idea of whether there’s a need for alcohol addiction treatment. These questions, which apply to the previous twelve months, are as follows:

What Should I Do If I Am Drinking Excessively?

There are people who would say that you should simply stop drinking, but this is not easy for everyone. In fact, if you are a very heavy user of alcohol, quitting without medical supervision is not recommended.

Addictions CA offers top-quality alcohol addiction treatment and rehab that is customized to meet your unique needs. With our guidance, you can safely withdraw from alcohol and learn techniques, habits and life skills that will enable you to have a positive, productive life, without needing alcohol. Call us today at 855-601-0555 to get started.