Nevertheless, you must find the right professionals to support your detox in a standard facility. This way, you can easily get through cocaine withdrawal symptoms and plan for real rehabilitation.

Usually, cocaine withdrawal may not be physically painful. However, it often comes with preset challenges. Addiction with any drug, including cocaine, will get your system addicted to the drug’s effects. As your body tries to adjust to the absence of these effects, you’ll experience several different mental and physical effects.

At this period, your body learns to work with the drug in your system. However, this often leads to total dependence on the drug. If you stop drug abuse abruptly, it may cause shock, and hence you’ll find it difficult to adapt without the prescription. Also, you may experience several side effects, ranging from low to high, to possibly deadly.

The process where your body decides to adapt to proper functioning without the substance is known as withdrawal. Usually, your body begins the withdrawal process once there is no more intake of the substance.

What is Cocaine Withdrawal?

Generally, withdrawal from drugs is a condition that starts the moment your drug-dependence ends or reduces drastically. Also, physical dependence increases as your body adapt more with the cocaine in your system. Through this adaptation, your brain will start asking for cocaine to function well and feel normal again. The moment it doesn’t get the substance at the desired level, withdrawal symptoms will start.

Be aware that a substance like cocaine is very addictive. However, there is a difference between dependence and addiction. Dependence is a cognitive evolution of the body to cocaine. Notably, this evolution of dependence often foretells the origin of physical withdrawal.

In contrast, addiction reveals a failure to quit using a drug despite the personal distress it brings. It’s a lifelong dysfunction of a person’s mental well-being that involves memory, motivation, and reward. Also, addiction is about how your body craves a behaviour or substance. Most particularly if it prompts an obsessive or compulsive lack of concern over results.

Cocaine Withdrawal Symptoms: What To Expect

Ultimately, most people will have different experiences with drug withdrawal, including cocaine. It’s no rocket science. It’s a function of how our systems respond to the situation or process. However, some general symptoms are common with the withdrawal experience.

Here are some of the common cocaine withdrawal symptoms: 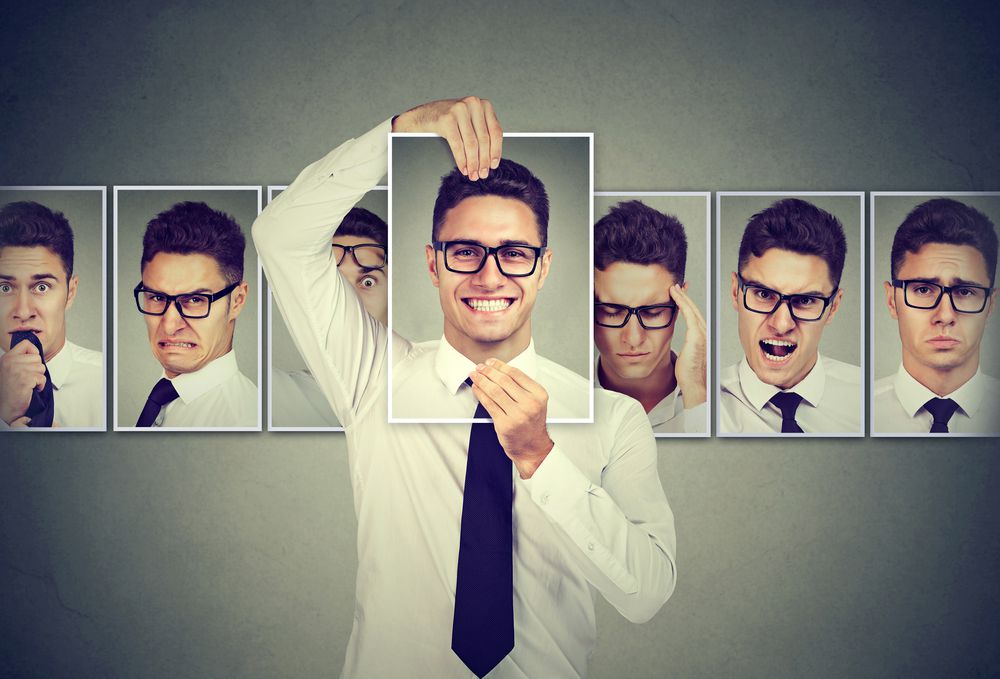 Even though these feelings are usually intense during withdrawal, they often stop once you pass the withdrawal stage.

Also, cravings are stimulated by the desire to subdue cocaine withdrawal symptoms. Besides that, it’s also driven by the urge to experience the cocaines high pleasure again. 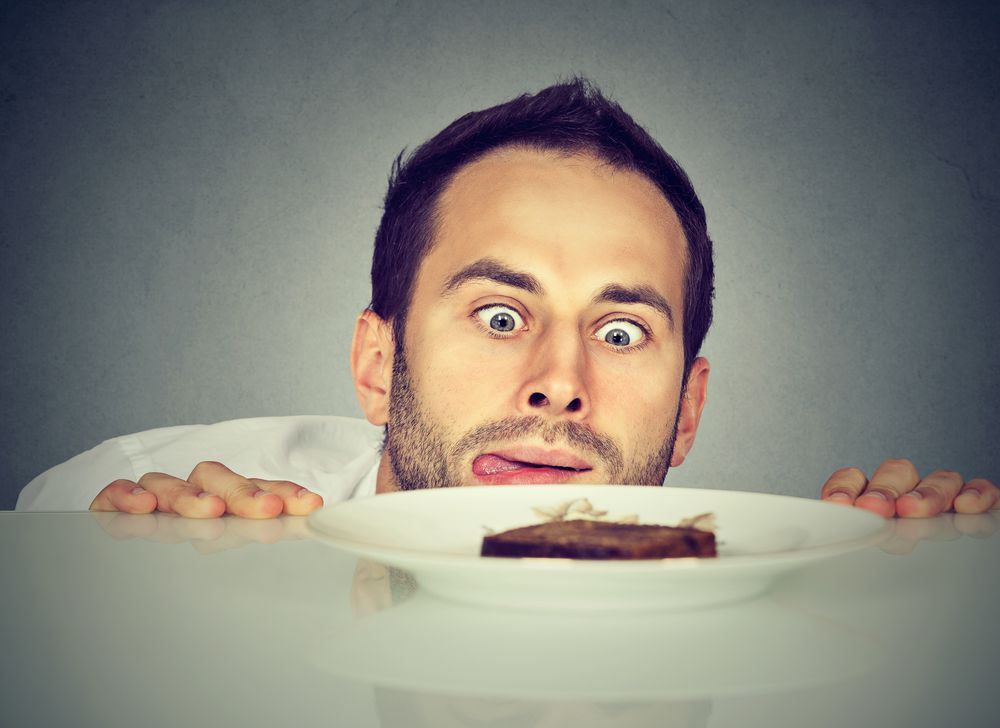 Tiredness or feeling very weak is another common symptom of cocaine withdrawal. Generally, you may feel exhausted naturally after the intoxicating effects of cocaine. However, you may have worsened the effects due to a lack of sleep. Another factor is your activities during the time you’re high on cocaine.

Additionally, cocaine can disguise the discomfort you often feel during hyperactive moments. Tho will worsen the feelings of fatigue as the cocaine effects wear off. 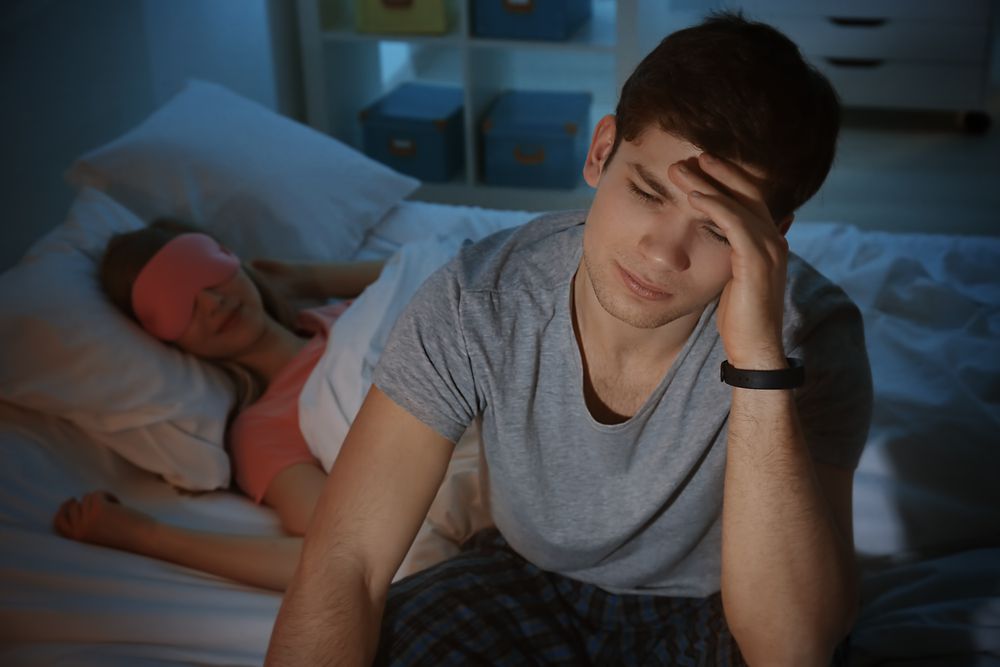 Appetite increment is a distinguished phase of cocaine withdrawal. In some cases, it can be intensified by poor eating habits while you are high on cocaine. However, it’s essential to boost your addiction recovery through feeding well and having a healthy diet. For example, eating small, but satisfying amounts of food, rather than bingeing.

Another cocaine withdrawal symptom people undergo is sluggishness. Cocaine withdrawal often causes some physical slowing down. This is often known as conversely, or psychomotor retardation. It makes you feel physically agitated.

Generally speaking, withdrawal from cocaine isn’t as critical as alcohol or other drugs. Compared to cocaine substances cause perhaps more deadly effects during the detox stage. Be aware that cocaine withdrawal symptoms aren’t life-threatening. Despite this fact, pursuing detox with a professional cocaine addiction treatment center in Canada is the best option.

Additionally, physical health difficulties happen when you abuse cocaine with alcohol. Withdrawal after such a lifestyle may pose a risk to your heart well-being, thus causing a heart attack. In some cases, people tend to experience seizures in cocaine withdrawal.

Generally, you may develop some depression symptoms like low motivation, energy, or mood during withdrawal. In rare cases, people may suffer from suicidal ideations. These are the reasons why addicts going through cocaine withdrawal require support and monitoring during detox. Nearly half of the people who use cocaine suffers from depression. Thus the symptoms become intense during withdrawal.

Other effects of cocaine withdrawal include:

These symptoms make detox dangerous for the person going through withdrawal and those caring for that person. This is one of the reasons why detox programs play an essential role in drug dependence recovery.

Notably, the severity of the withdrawal effects will depend on the following factors: 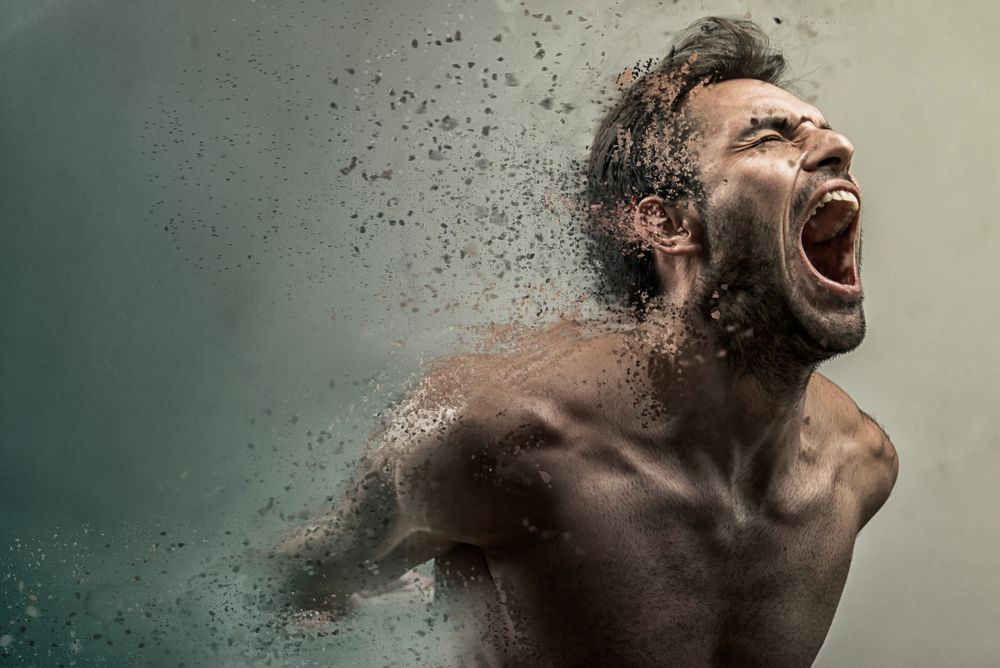 How Long Does Cocaine Withdrawal Take?

How long cocaine withdrawal takes vary depending on the individual and some factors. These factors include:

It’s essential to recognize that the effects of withdrawal aren’t permanent. The primary phase, i.e. crash of cocaine withdrawal, can differ in intensity and time. Also, it can last from 24 hours to a few days.

However, like other drugs, cocaine cravings may persist for longer periods. Also, it can happen again years after attaining soberness. Notably, cocaine possesses nearly a short half-life, and cocaine withdrawal symptoms can start as early as 90 minutes after the last dose.

What to Expect During Cocaine Withdrawal

When you get high on cocaine, you’ll experience a feeling of euphoria and a sealed boost in your mood. These feelings are created by norepinephrine and neurotransmitters dopamine.

At this point, the cocaine will make the brain produce the chemicals in abundance. As addiction goes on, your body adapts to the new development and awaits cocaine to have these effects every time. So, once you quit, your body will experience low energy, motivation, well-being, and low moods. This is known as a crash.

Since the brain is not receiving the cocaine as usual again, it tends to cause havoc. Hence, you may experience the following:

Sometimes, you may become paranoid or suspicious during a crash. You may even suffer from depression or suicidal thoughts. All these are common cocaine withdrawal symptoms during this phase of cocaine withdrawal. However, long-term cocaine users are often at a higher risk of experiencing more severe symptoms.

Here are some answers to some common questions about cocaine withdrawal.

How Long Does Cocaine Withdrawal Last?

Can I do cocaine withdrawal at home?

Cocaine is one of the few drugs anyone can quit anytime because of its short half-life. However, doing it alone without support may not be the best and safest option. During cocaine withdrawal, you need full support and care from friends and family as well as addiction treatment professionals.

Cocaine withdrawal can be challenging, but attaining sobriety is possible. Unfortunately, people tend to have problems quitting cocaine because of the severity of cocaine withdrawal symptoms.

Most people tend to suffer from intense cravings during cocaine detox. However, the intensity of the cravings depends on the duration of cocaine usage and consumption amount.

Furthermore, cravings can promptly hijack the addiction recovery process, thus resulting in a relapse. This is why having a support system that includes medical professionals, family, and friends can help overcome the challenges.

Why You Should Not Attempt Alcohol Withdrawal At Home