If you have been trying to quit heroin, perhaps considering the long-term effects of heroin abuse can serve as a motivation. With the repeated use of this substance, there is a significant change in the brain’s structure, both physically and physiologically. Also, heroin abuse is detrimental to the body and can result in several health conditions that most people don’t know about.

According to metrics, about 35,000 persons have hepatitis every year and about 70% of these results from addicts that use needles to inject the substance. The lifestyle of an addict is very damaging. Apart from the risk of contracting infectious diseases, there’s also the risk of damaging your liver.

It may seem like an uphill task to face the horror that comes with total withdrawal. However, it is better than continuously subjecting yourself to the long-term effects of heroin abuse. You see, the consequences of heroin abuse factor in every aspect of life.

Addicts suffer from a messed up life. From broken family and personal relationships to issues in the workplace, heroin abuse has dangerous implications. Additionally, there’s the mental side of heroin abuse. Depression, anxiety and other mental disorders are just a few of the possible effects of heroin abuse

In this guide, we will explore the symptoms of heroin addiction, its long-term effects, and what you can do to get yourself out of the loop.

What You Should Know About Heroin Abuse 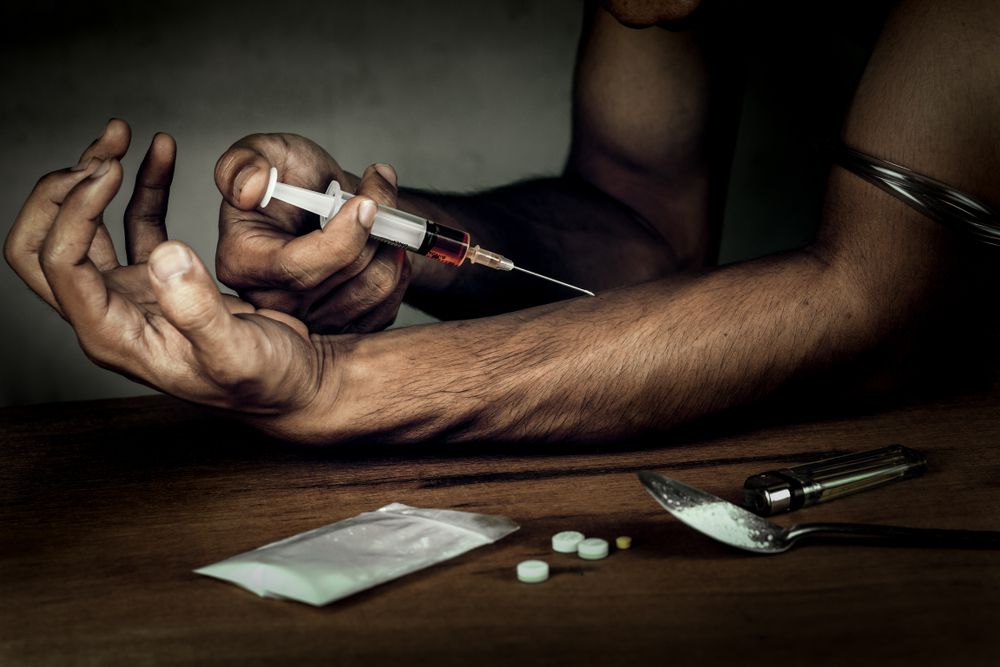 Heroin is an opioid substance produced from morphine. Furthermore, there are several ways the substance can be used. It can be sniffed; it can be snorted, injected, and is most commonly smoked. While users feel they are in control, most fall into dependence on the substance, which leads to an uncontrolled level of addiction.

Heroin is a very addictive substance. For starters, it adheres to the receptors situated in the brain and causes the release of a chemical known as dopamine. The release of this substance is the start of what later becomes an addiction.

Dopamine’s effect on the brain is only temporary, and since it comes with a ‘good feeling,’ the brain wants more of that. This leads the individual back to smoking heroin. Furthermore, this continuous cycle leads to dependence on the substance, as it “makes you feel good whenever you use it”.

With continuous exposure to this substance, your body will not be able to attain the level of feeling good naturally. As a result, you have to use more of the substance to trigger the release of the same levels of dopamine.

You should know that opioid use disorder can result from the use of painkillers. The activity of these drugs is similar to that of opioids, making it essential that you stay wary of heroin, which can worsen this condition. 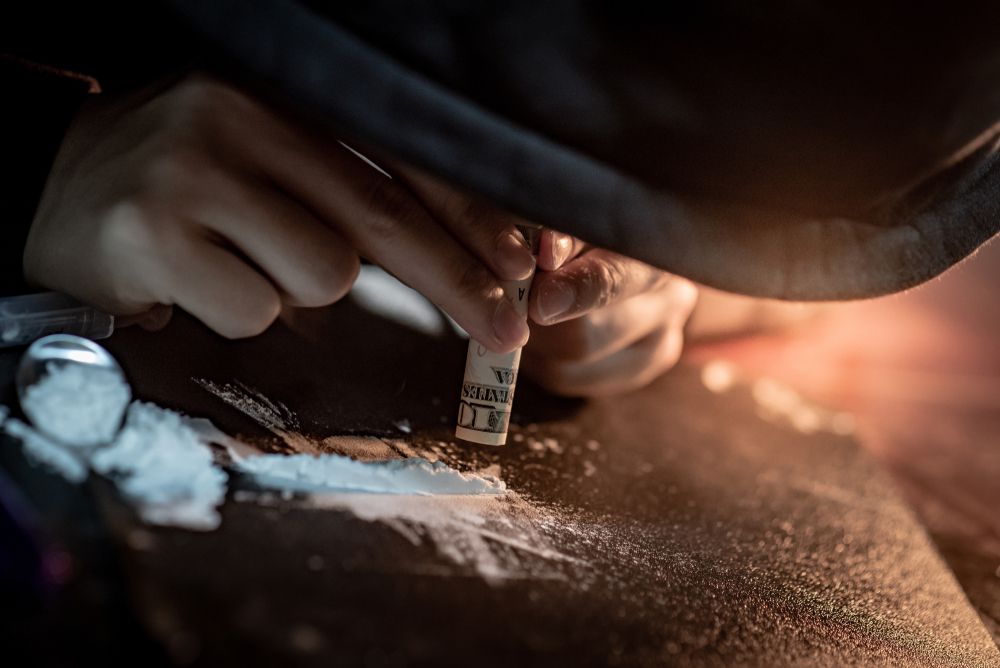 To avoid the side effects of heroin abuse, it is important to know the signs of addiction. These symptoms mark the start of dependence on the substance. If the symptoms are quickly spotted, with heroin addiction treatment, it is possible to manage the situation effectively.

There is a whole repository of symptoms you need to look out for, ranging from behavioural to physical and psychological effects.

The behavioural effect of heroin abuse include the following:

Physically, the signs of heroin abuse include the following:

The psychological signs of heroin abuse include:

These signs are proof that you are dependent on the substance, and the next thing is to seek help.

You see, the long-term effects of heroin abuse result from the continuous use of the substance. Therefore, the earlier you deal with addiction to the substance, the better.

The Effects of Heroin Abuse: All You Need To Know 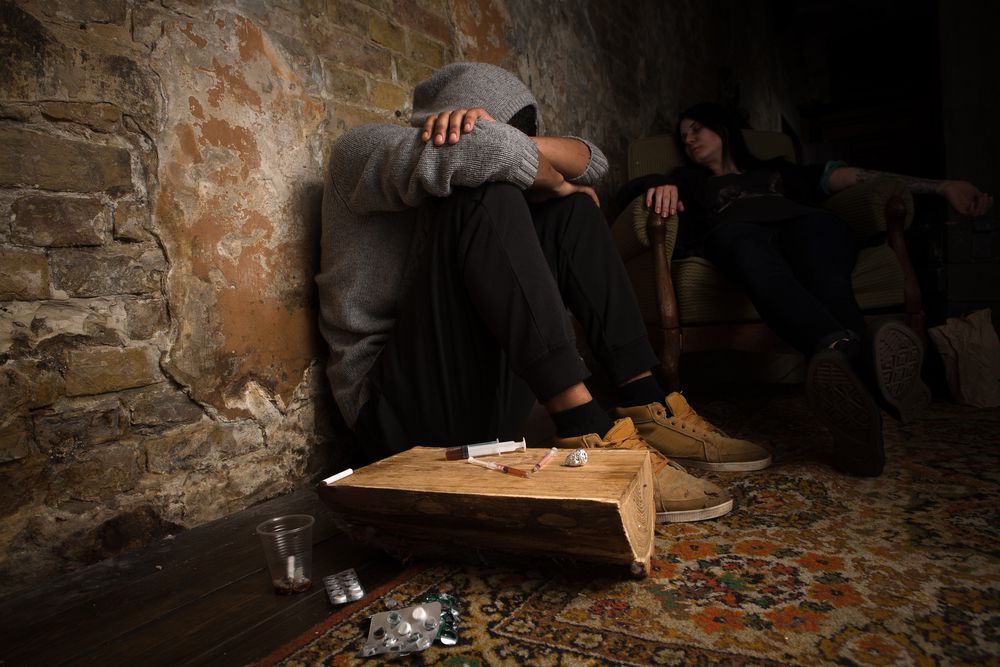 The effects of heroin abuse are both long-term and short-term. Here are some of the short-term effects you may suffer from, with the continued abuse of heroin.

On the other hand, the long-term effects of abusing heroin are:

As stated earlier in this article, addiction to heroin can be very intense, and in most cases, will result in one or more accompanying health disorders.

Furthermore, the continuous use of the substance, just like any other, results in the body developing tolerance. Once you get to this stage, it becomes doubly harder to turn back, even when the negative health effects are crystal clear.

It would almost feel like your body needs it to function correctly. In cases like this, the best solution is to undergo heroin withdrawal with the help of addiction treatment experts. Below are some of the physical manifestations you can expect during heroin withdrawal:

How to Beat Heroin Addiction 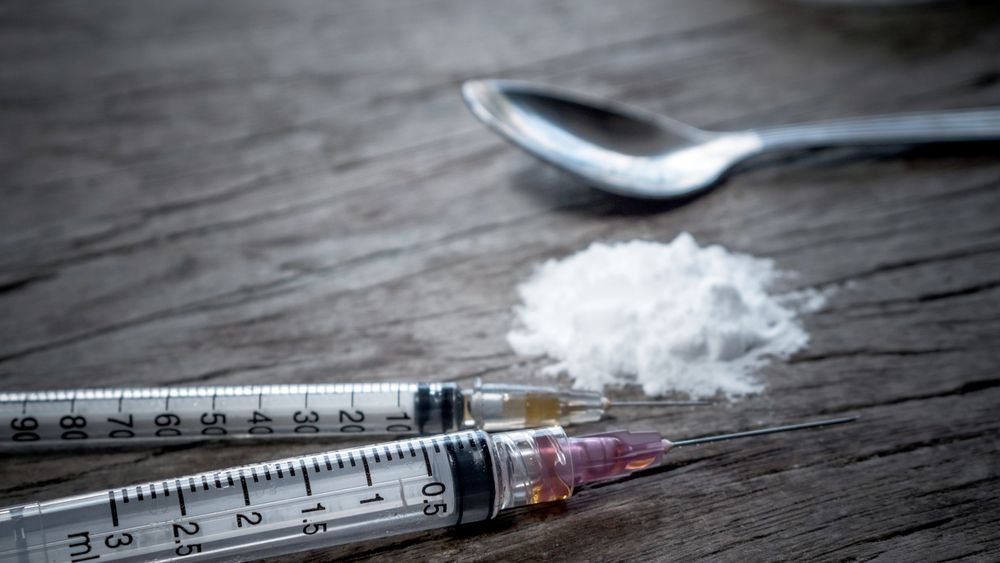 It is nearly impossible to overcome heroin abuse all by yourself. Instead, you need a support system. When you reach out to a professional, your problems, symptoms, and conditions will be noted. As a result, they can develop a personalized treatment plan for you.

The most common approach to treating heroin abuse is therapy, and in most cases combining this with medication. Through medication, the craving for heroin can be reduced. The drugs operate similarly to heroin, in that they have a long-lasting dopamine production than heroin. This nullifies the effect of heroin on your brain and reduces the pleasure you derive from taking it.

With therapy, the things you do, think of, as well as behaviours that support addiction will be modified and controlled. This way, you cope better with the stress and other triggers that lead to heroin abuse. This is known as Cognitive Behavioral Therapy.

Depending on your unique condition, there is also contingency management therapy that offers rewards for staying free from the drug.

From the above, it is easy to see that the long-term effects of heroin abuse can take a serious physical toll on the body. As a result, it is best to seek expert heroin addiction treatment as soon as possible.