Cocaine is a very addictive substance. As a result, the signs of addiction are easy to spot. However, for people mired in the quagmire that is cocaine addiction, spotting the signs may be difficult. Most of the time, what starts off as a harmless act can quickly spiral into a life-threatening issue with vast consequences in terms of work, relationship and physical health.

As a controlled substance, cocaine can be classified as a stimulant for the central nervous system. It boosts energy levels while also increasing blood and heart rate levels. In addition, it also floods the system with dopamine, increasing feelings of pleasure. In fact, this attribute is why the signs of cocaine addiction are easy to ignore for an addict. Typically, the focus is always on the pleasure that dopamine brings with the negatives sidelined. 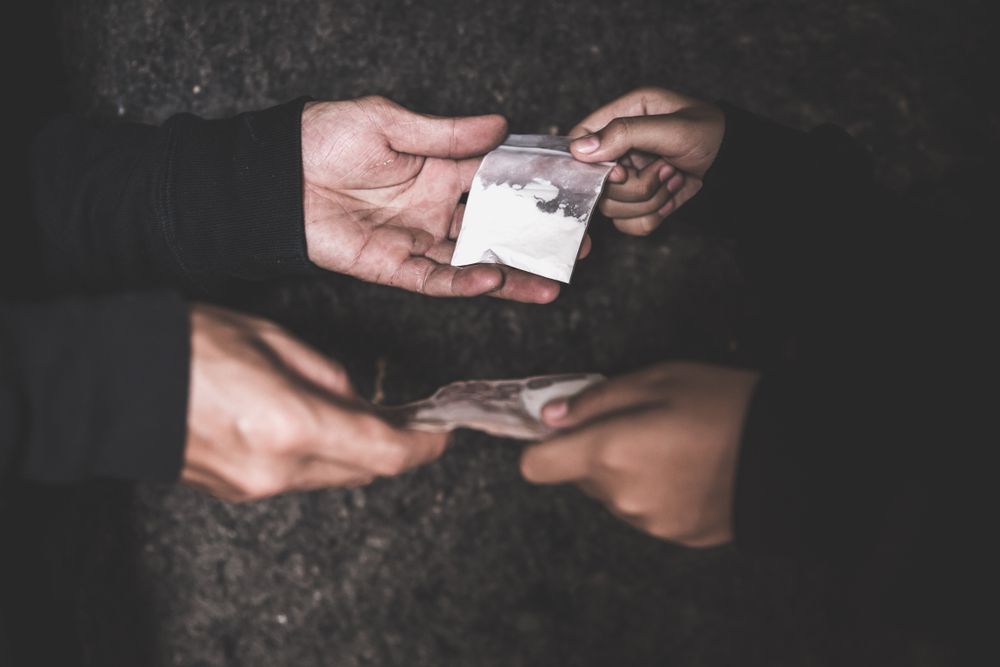 Thankfully, with cocaine addiction treatment, it is possible to get your life back on track. However, you have to be able to recognize the signs of cocaine abuse. This way, you can make a decision on whether to get professional help.

The Signs of Cocaine Abuse To Look For

The symptoms below may be an indicator that you or a loved one is abusing cocaine: 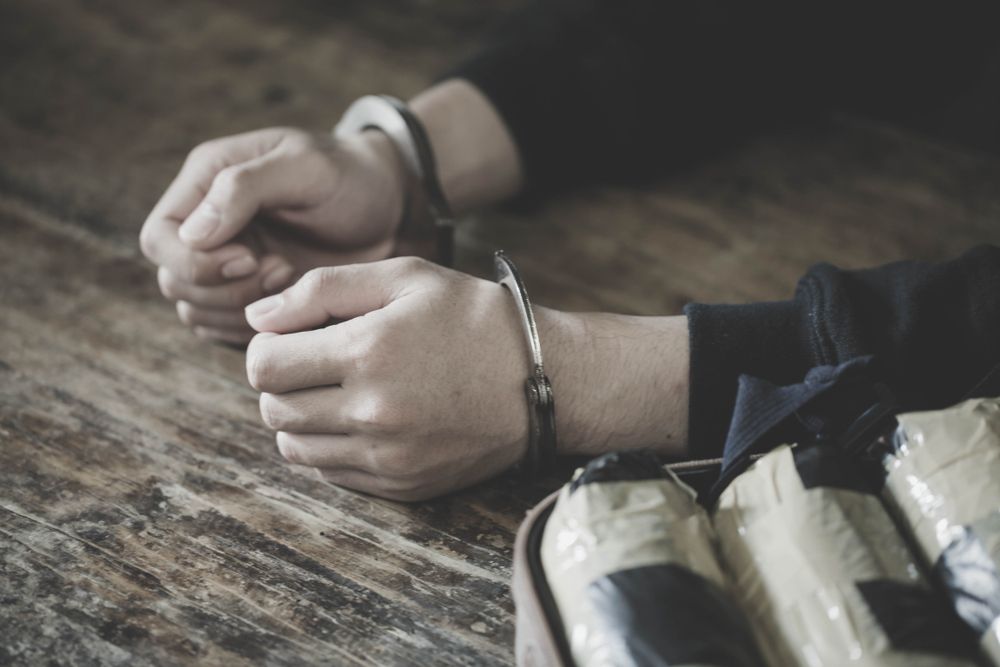 The signs above are easy indicators that it’s time to get cocaine addiction treatment. However, there’s more to it. Another common sign that cocaine usage is getting too much is chest pain. Constant cocaine usage constricts blood vessels. Consequently, this stresses the heart as well as the cardiovascular system. It’s a symptom of cocaine addiction that you need to know. In fact, the risk of getting a heart attack doubles as much as 12 times after you use cocaine.

Another of the recognizable signs of cocaine addiction, a comedown, occurs when you suddenly stop indulging. A comedown is a type of withdrawal. However, since it’s unintentional, getting a quick fix may seem like a simple solution.

Nevertheless, a comedown is often an indication of a bigger problem. Usually, it may mean an increased dependence on cocaine. Some of the common symptoms of a cocaine comedown include feelings of depression, irritability, anxiety and extreme tiredness. Additionally, it comes with really strong cravings. 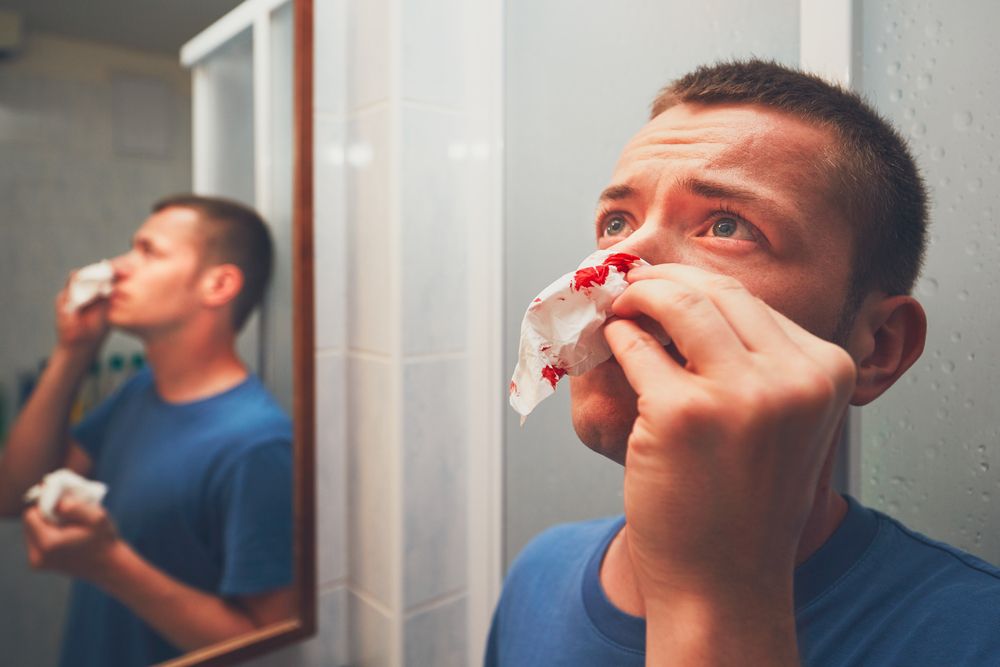 Cocaine psychosis is very real. Studies show that as many as 68% of cocaine abusers experience this condition. Usually, it is associated with severe dependence as well as taking higher doses of the substance.

Symptoms of cocaine abuse by snorting

The most common method of using cocaine, snorting the substance comes with its own set of telltale signs. Therefore, if you’re worried that you or a friend may be doing cocaine, here are symptoms to look out for.

Mostly, these symptoms are caused by chemicals added to the substance by dealers. In the same vein, it constricts nasal blood vessels, cutting off vital oxygen supply.

What are the Long-Term Effects of Cocaine Addiction?

If you are wondering whether to get expert cocaine addiction treatment near you, perhaps knowledge about the long-term effects can serve as a pointer. Some of them include:

A good number of the long-term effects of cocaine addiction are internal. As a result, they are not a great pointer to the signs of cocaine abuse. However, the threat is very real. In addition to the above, cocaine can cause a serious increase in blood pressure. Furthermore, it may thicken vital muscles thereby increasing the possibility of heart failure.

What are the Symptoms of Cocaine Withdrawal?

When people that are addicted to cocaine run out of the drug for one reason or the other, they experience what is known as withdrawal. Cocaine withdrawal is caused because the body is craving the euphoric feelings of a high. Majorly, it comes with irritability, mood swings and depression.

Other symptoms of cocaine withdrawal include the following:

Severe withdrawal symptoms are a part of the signs of cocaine abuse. In addition, they can lead to dangerous health issues and problems. Therefore, it is critical not to go it alone. The best option is to seek expert assistance from addiction treatment professionals near you.

How To Get Expert Help For Cocaine Addiction

As mentioned earlier, the best way to get rid of cocaine addiction is to seek expert help. Addiction experts can use a wide variety of treatment techniques to combat the issue. For instance, here at Addictions CA, we offer top-notch evidence-based therapy as part of our treatment options.

In addition, we also offer holistic, recreational and group-based treatment methods to help you cope better and manage triggers. If the case calls for it, we also offer medical help to better manage the symptoms of cocaine withdrawal.

Do you notice any of the signs of cocaine abuse in your life or that of a loved one? It’s never too late to get expert help with cocaine addiction. Here at Addiction CA, our experts can help design a personalized treatment plan for cocaine addiction. Call (855) 601-0555 or send us a message to get started.